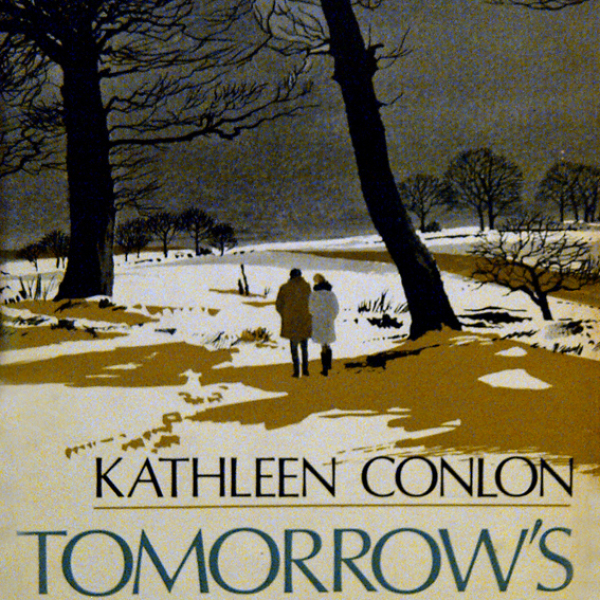 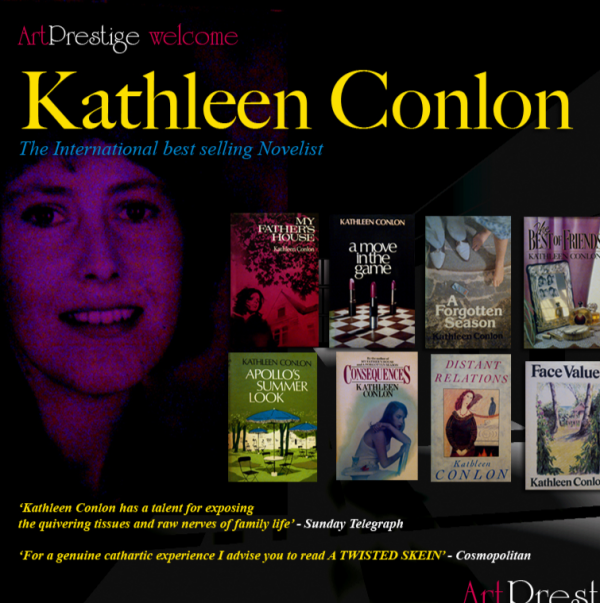 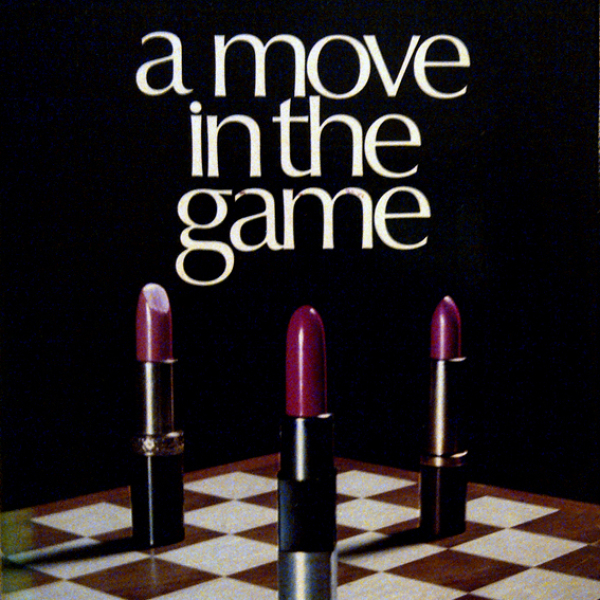 Period dramas, World War sagas and Imaginative stories from the pen of a Masterful Novelist.

Family Drama and Common intrigue is the stock-in-trade of this International Best Selling Author.

Scroll down for the KATHLEEN CONLON SHOWREEL of fabulous Book Covers! 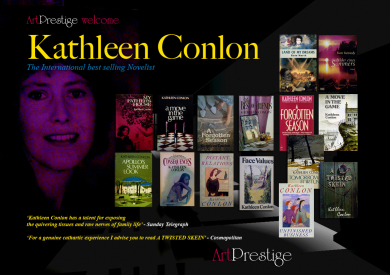 Kathleen has written a lifetime of best selling novels and short stories.

One of her earlier novels 'My Father's House' was made into a mini-series by Granada Television. Kathleen's success has never wavered and her fabulous short stories are now regularly featured within the fiction specials of Woman's Weekly. Kathleen's new novel 'Women at War' set amid the pain and passion of the First World War tells the story of two sisters destined to become entangled in the life of one man! The book will shortly be available on Amazon Ebook for Kindle readers.

Watch this space for the latest news of Kathleen Conlon. 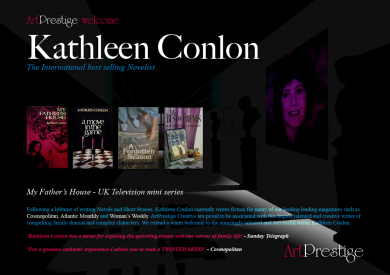 Now available as an Ebook from AMAZON.
Please visit Amazon and search for Kathleen Conlon - Books - Different Ways of Dancing - which is her new World War One epic drama about the struggle of two women and the man they both loved. It's a fabulous read now available for Kindle readers at AMAZON as a Kindle Edition for just £4.11.

Different Ways of Dancing:
On August 4th 1914, the world is thrown into chaos. Lives, and loves are disrupted, the bonds of friendship tested to their limits, relationships damaged beyond repair. John, the orphanage boy, fighting on the Western Front, is ignorant of his parentage but knows that he loves the beautiful Florence who, though married to fellow soldier, Percy, becomes equally enamoured, as does her younger sister, Beatrice, crippled in childhood as a result of Florence’s neglect.
Fuelled by jealousy, and the mind-numbing effects of continual bombardment, actions take on a relentless momentum of their own: an act of betrayal results in a life needlessly sacrificed and a dawning realisation on John’s part of exactly what he might be capable of.
The Armistice brings peace, but at a terrible cost: the death of one friend, and the life of another blighted by shell shock, a family ripped apart and, finally, the disclosure of a shocking secret.
As events spiral out of control, history looks set to repeat itself when John is in danger of meeting the same fate that befell his father. But then he discovers that patterns can be broken, that with sufficient trust and unconditional love, redemption is possible. 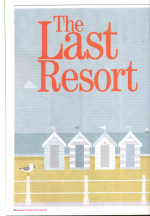 is featured in the latest edition of Woman's Weekly Fiction. Kathleen's stories are regulary featured within this Woman's Weekly supplement to the national magazine. Please make sure of your copy by placing a regular order with your newsagant.

KATHLEEN CONLON VISITS VENICE
Kathleen Conlon is visiting Venice during September to research yet another story. Venice remains one of Kathleen's favourite destinations that, as fans will know, has already featured in more than one of her famous novels. This is essentially a business trip as she researches the waterways and Venetian Palazzos around the Grand Canal with notebook in hand. Let's look forward to the results of Kathleen's trip in the inevitable form of a brand new dramatic novel. 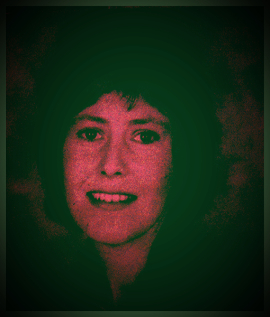 A Lifetime of Writing

Kathleen Conlon continues her writing of fabulous short stories for the Women's Weekly Fiction Supplement. Drawing on her more than four decades of successful novels published Internationally, some under the pseudonyms of Kate Kennedy and Kate North, Kathleen Conlon has never stopped creating wonderful novels of amazing depth. Here is a remarkable career that is virtually without reverse. She was immediately successful at the young age of just 25, fresh from Durham University when her early novel 'My Father's House' was a

huge best seller. Serialised by Granada television, Kethleen found herself at the centre of the literary world even before she had any real time to plan a career in writing. Always adapting to changing times and researching her writing with a work ethic honed from University, Kathleen has no intention of hanging up her pen anytime soon. Kathleen Conlon's many readers reply in unison the phrase thank goodness!